Read more
To Have and to Hold
ZionTubeOctober 14, 2011Better, Clip, Presentation, ZionTubeNo comments

A critical question each family must face is this… Would you desire your children to experience a repeat of your own dating experiences or those of your friends from the “Me First” generation? If your answer is a resounding “NO!”–then we can most assuredly conclude that we need to introduce an alternative to our children, […]

All the Presidents of the past gather around a man sitting on a park bench. That man, with his head bowed appears distraught and hopeless as he contemplates his future. Some of the past Presidents try to console him and look in the direction of the modern Presidents as they exclaim, “What have you done?” […]

The dramatic black and white classic film of Martin Luther’s life made in the 1950’s. This film was originally released in theaters worldwide and nominated for an Academy Award. A magnificent depiction of Luther and the forces at work in the surrounding society that resulted in his historic reforming efforts. This film traces Martin Luther’s […] 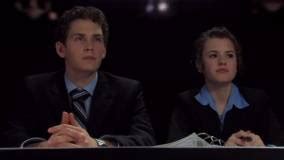 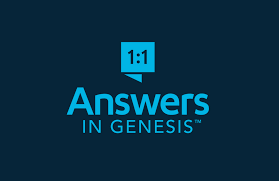 It is the year AD 203 in Carthage, North Africa. Perpetua, an affluent young mother, is charged with converting to Christianity and is sent to prison. But her freedom can be secured easily. All she has to do is offer one pinch of incense in honor to the Roman gods. With this simple act of […]

When Idaho legislator Curtis Bowers wrote a “Letter to the Editor” about the drastic changes in America’s culture, it became the feature story on the evening news, people protested at the capitol, and for weeks the local newspapers were filled with responses. He realized then that he’d hit on something. Ask almost anyone and you […]