Seer Stone v. Urim and Thummim places the Book of Mormon translation on trial, presenting the latest research in one of the most comprehensive treatments of the translation process to date providing encouragement for Latter-day Saints who fear they have been “betrayed” by the translation history taught by the Church for over 190 years.

Did Joseph Smith study and master the Nephite language? Did the Prophet tutor some of the early Brethren in ancient Nephite characters?

Did Joseph Smith translate the Book of Mormon using a dark seer stone in a hat?

Why are progressive historians creating a new history using sources from a man who vowed to wash his hands in the blood of Joseph Smith, while boasting that he had deceived the Prophet and his God?

Has The Church of Jesus Christ of Latter-day Saints covered up its history for nearly 200 years?

“Seer Stone v. Urim and Thummim makes a great case for simply going ‘back to the basics’! That is, accepting the translation of the Book of Mormon as Joseph said it was done, as opposed to how others claim it was done. It is well researched and very enlightening and a must read for those who are willing to accept the words of Joseph and other prophets at face value.” —Kay M Godfrey, Author, Joseph Smith Epoch Historian

“As you read this book, it will validate your knowledge that the Book of Mormon is a real history of a real people. The Stoddards have once again born witness that Joseph Smith was and is truly our Prophet, Seer, and Revelator. You will love this book.” —Rian Nelson, Author and speaker, FIRM Foundation

“The Stoddards present a thorough and careful analysis of  the numerous errors and sometimes outright falsehoods that have crept into many of the translation  narratives, even some by respected scholars, who relied on changing accounts from both fallible acquaintances and also outright enemies.” —Leslie Pearson Rees, Author, “Ye Have Been Hid: Finding the Lost Tribes of Israel” 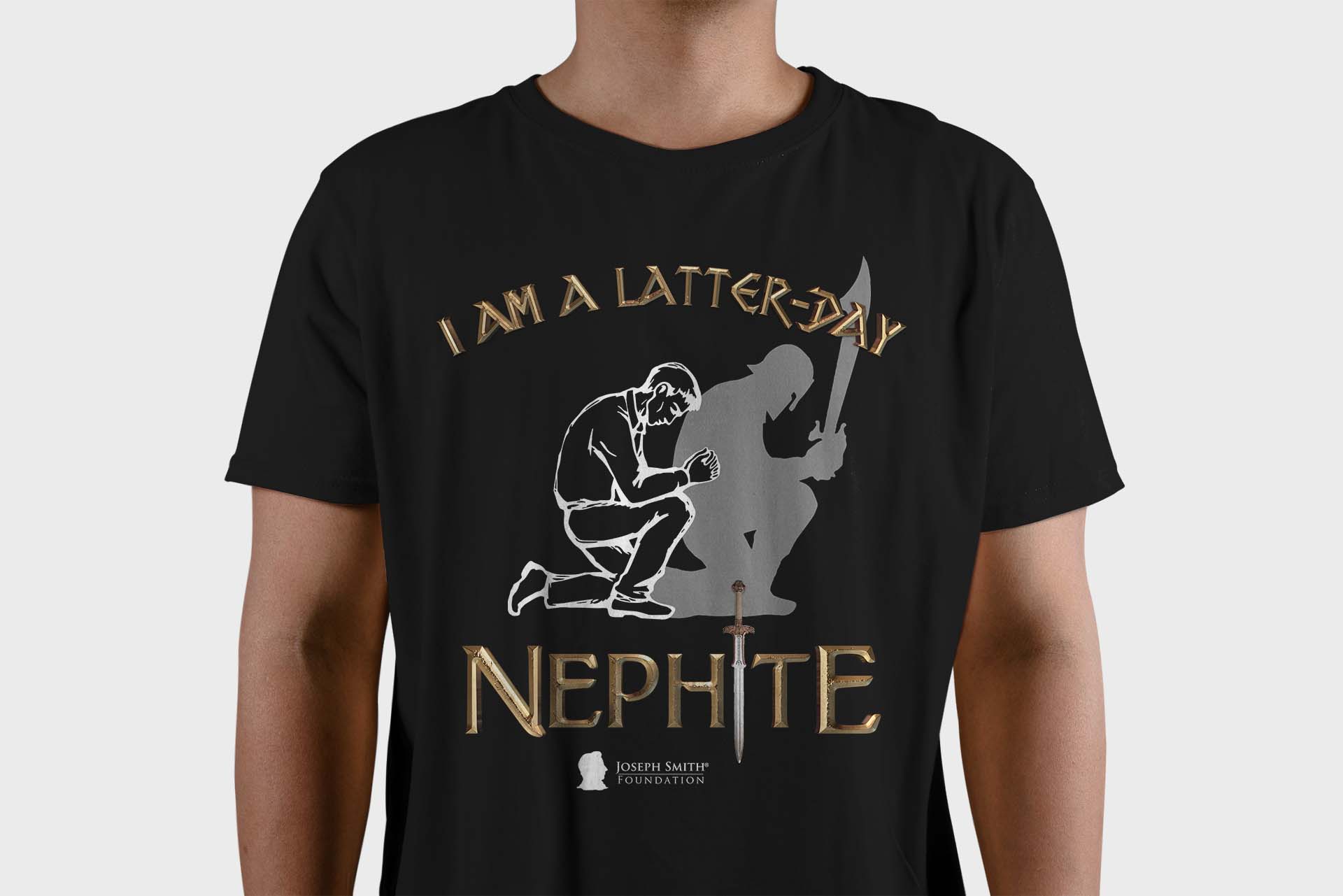 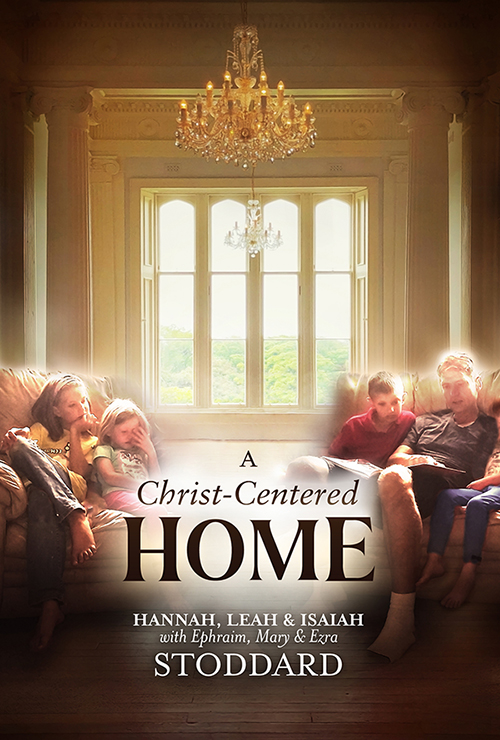