Nephites in Europe (2019)
Episodes 1 & 2, Quest for the Nephite Remnant
For over a century and a half, we assumed the Nephites struggled to extinction. What if remnants escaped to Europe, Japan, New Zealand, Burma, etc.–to become nations, kindreds, tongues and people? An ancient Icelandic text records a royal family in Northern Europe descending from a prince by the name of Nefi or Nephi. Another Northern European tribe was known by a name that likely means the “people of Nephi.” Did Nephites travel to Europe?
Learn more!
Watch now on Amazon Prime
Genre: Documentary 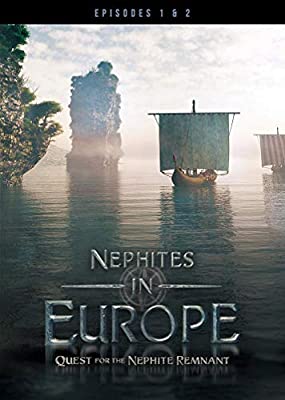 Length: 120 min.
Hidden Bloodlines (2017)
The Grail & the Lost Tribes in the Lands of the North
The legendary search for the Holy Grail has resonated with millions for centuries! What is the Holy Grail, and why is this legendary symbol important to the lives of Joseph Smith and the Son of God? Discover your own heritage in a way you may have never imagined!
Learn more!
Watch now on Amazon Prime
Genre: Documentary 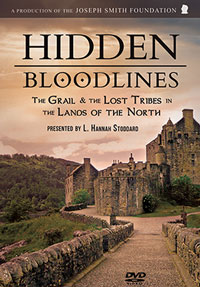 Length: 120 min.
Unlocking the Mystery of the Two Prophets (2017)
Revelation 11: Part 1
Did you know that the Revelation 11 prophecy aligns with events in the life of the Prophet Joseph Smith and his brother Hyrum? Is it possible the two prophets have already come and will come again?
The two prophets have generally been shrouded in mystery . . . until now.
Learn more!
Watch now on Amazon Prime
Genre: Documentary 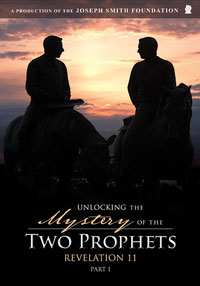 Length: 100 min.
The Prophet Joseph (2015)
More than we know
Ground-breaking research on latter-day prophecy! Is the Prophet Joseph the Angel in Revelation 14, the designator of Zion inheritances, the Messenger in Malachi, the Servant in Isaiah, the passport to Celestial glory, the Voice crying in the wilderness?
Learn more!
Genre: Documentary 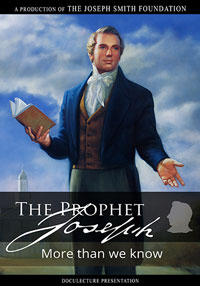 Length: 77 min.
Statesmen & Symbols (2013)
Prelude to the Restoration
From the producers of For Our Day, comes a fascinating documentary exploring temple symbolism. Discover the reason behind Joseph Smith's involvement with Masonry, the purpose of inverted pentagrams on LDS temples, the use of sacred symbols by the Founding Fathers and more!
Learn more!
Genre: Documentary 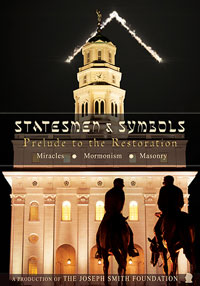 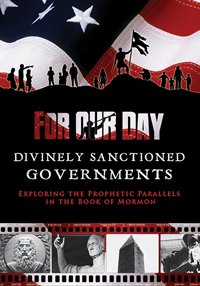 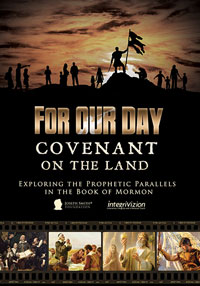