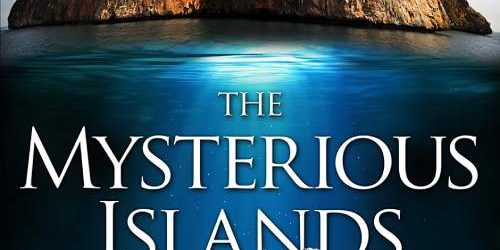 Video Won’t Play?
The Joseph Smith Foundation embeds videos from YouTube and Vimeo. If a video is broken or does not play, please report it and we will fix it immediately.