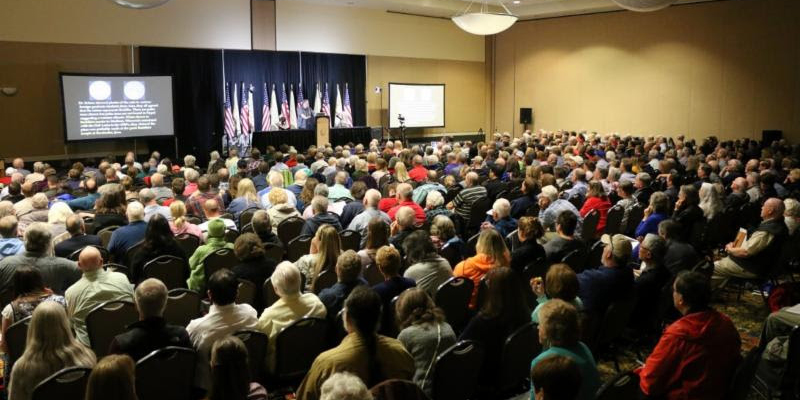 The Joseph Smith Foundation will be presenting at the 20th International Book of Mormon Evidence conference in Sandy, Utah on Saturday, September 16th, 2017. James F. Stoddard III and L. Hannah Stoddard will be speaking on Saturday, at 1:30 pm.

Join us as we release new ground-breaking research that is soon to be released in the following upcoming DVDs!

The 20th International Book of Mormon Evidence Conference is sponsored by the FIRM Foundation. This is the world’s largest such event with over 600 attending and 15+ expert presenters and artists. Sept. 15-16th 9am to 9 pm at the South Towne Expo Center, Sandy, UT.

Honoring the 175th Anniversary of the Martyrdom of Joseph & Hyrum Smith
June 27, 2019