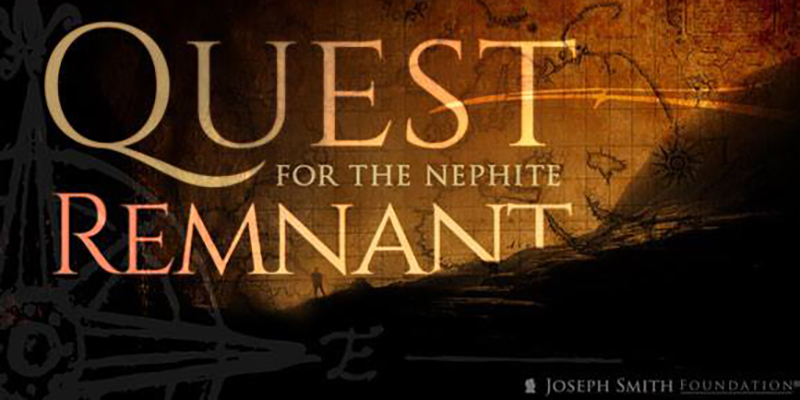 Did a Nephite colony exist outside the American continent whose descendants left an unforgettable mark on the world we know today? What if an ancient governmental system with surprisingly similar characteristics to that of the Nephite government was discovered? What if ancient tribes were identified with names possibly meaning “Josephites” and even “the descendants of Nephi”? What if there were legends that the Son of God visited these “other sheep”? Additional evidences include possible connections between Book of Mormon characters (as found in the Anthon transcript) and other ancient manuscripts. Discover these and other exciting possibilities for a Nephite remnant in the lands of the North! Join us on July 23rd for an exclusive sneak peak of the latest ground-breaking research.
Share this post
Share with FacebookShare with TwitterShare with Google+Share with Pinterest

Honoring the 175th Anniversary of the Martyrdom of Joseph & Hyrum Smith
June 27, 2019