The Book of Mormon is the most accurate work on government that we have.  It is wonderful to study the words of the Constitution.  It is great to read the words of the Founding Fathers as well as John Locke, Blackstone, Montesquieu and others.  But if we want to truly understand the very heart of our Constitutional law, we should study the Book of Mormon.  It is the key to restoring liberty and law in our nation today. 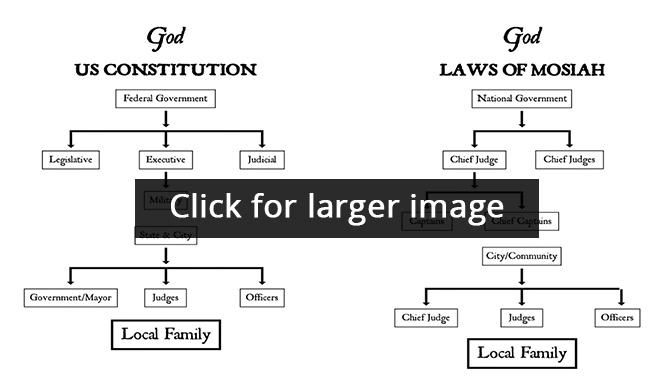 The Nephite civilization originated under a monarchial system.  King Mosiah, after pouring over ancient scripture, returned the Nephite nation to ancient principles of freedom revealed to Adam, Moses and others.  Mosiah transformed the Nephite political government into a constitutional republic.

“And that they had altered and trampled under their feet the laws of Mosiah, or that which the Lord commanded him to give unto the people; and they saw that their laws had become corrupted, and that they had become a wicked people, insomuch that they were wicked even like unto the Lamanites.” (Helaman 4:22)

Judges judged according to the commandments

A fundamental principle of Republican government 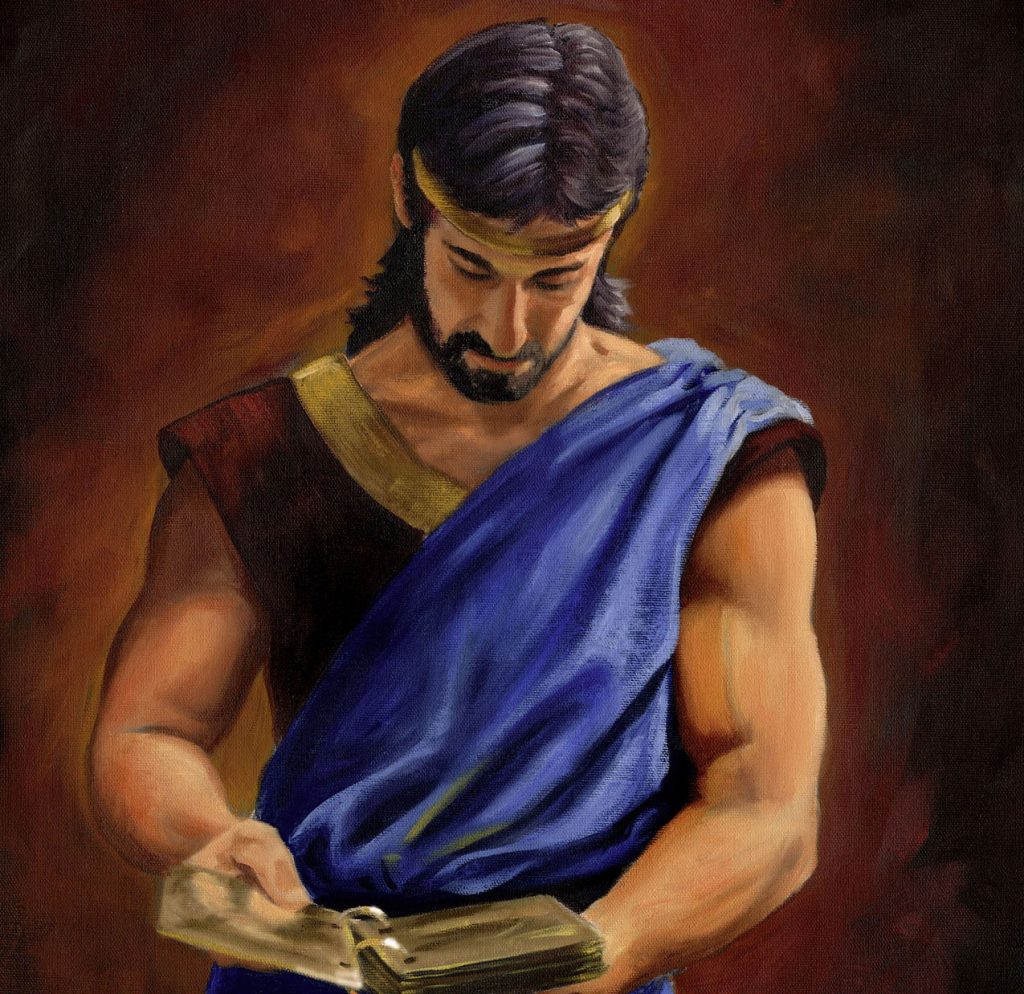 can be found in the Book of Mormon. Nephite judges, corresponding to our elected representatives, were appointed to judge the people according to the laws of God. They were not elected to legislate according to their current mood or whim.

“Therefore, choose you by the voice of this people, judges, that ye may be judged according to the laws which have been given you by our fathers, which are correct, and which were given them by the hand of the Lord.” (Mosiah 29:25)

The Book of Mormon also warns that if the time ever comes that the leaders do not judge the people according to the commandments of God, destruction is not far away.

“And if the time comes that the voice of the people doth choose iniquity, then is the time that the judgments of God will come upon you; yea, then is the time he will visit you with great destruction even as he has hitherto visited this land.” (Mosiah 29:27)

Judges were chosen by voice of the people

The Nephite populace assembled together in bodies to cast in voices.

“every man [enjoyed] his rights and privileges alike”