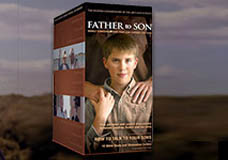 Fathers need to begin speaking to their sons. But the conversation can’t be aimless or trivial. Fathers need to talk in manly and specific ways about the duties of Christian manhood. This six-part DVD series is designed to provide fathers and future fathers with simple examples of manly discussion. Where does a dad begin? With […] 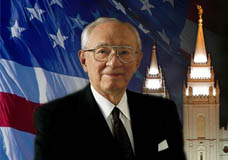 The following presentation, originally released in 1968 as a filmstrip, was written and narrated by the late Ezra Taft Benson. He is best remembered for his distinguished career in government and his extensive religious service. Starting in 1953, he served eight years as U.S. Secretary of Agriculture in the Eisenhower administration and was widely recognized […]

Prophecies & Promises. This is disk 1 of the new ‘Book of Mormon Evidence’ 5 DVD series by Rod Meldrum and the Firm Foundation. Disk 1 is titled Prophecies and Promises, which provides in depth analysis on the 36 prophecies within the text of the Book of Mormon that clearly identify the United States of […]

Overall Summary The definitive 5 DVD disk series by Rod L. Meldrum, Book of Mormon Evidence,  includes 9+ hours of presentations, interviews and on location video. Many years of intensive research, filming and editing brings you the most compelling evidence in support of the Book of Mormon in North America ever assembled. Joseph Knew is […]

A critical question each family must face is this… Would you desire your children to experience a repeat of your own dating experiences or those of your friends from the “Me First” generation? If your answer is a resounding “NO!”–then we can most assuredly conclude that we need to introduce an alternative to our children, […]

Say, do you like mystery stories? The mystery is time. The haunted house is space. In this true story, the ghosts travel at the speed of light — and they come straight out of the past — your past. In Time and Eternity, you’re going to explore the mystery of time in the laboratory. Using […]

Discover the forgotten and astonishing story of our nation’s foundation in the American Heritage Series. For centuries, Americans were taught a truthful view of history that recognized the Godly heroes and moral foundation our nation was founded upon. But in recent years, a new version of history has assaulted the moral and spiritual fiber of […] 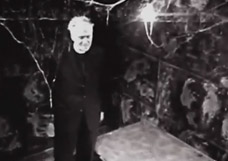 Born in Romania, Richard and Sabina Wurmbrand became Christians after they were married. They soon began sharing the Gospel, even though it was prohibited. In 1945, Richard stood up publicly and proclaimed Christ while speaking out against communism. This bold move, as well as his work in the underground church, led to the Wurmbrands’ imprisonment […]

The San Antonio Independent Christian Film Festival is the greatest film festival for those seeking honorable, moral films. Their $101,000 Jubilee Award is the top cash prize in the world awarded by a film festival. Their standards and vision are unparalleled and have inspired the production of many high quality Christian films.

Confused about the discovery of Lucy, a “missing link” between chimps and humans? Anatomist Dr. Menton leaves no doubt that the famous “Lucy” fossils belong to a knuckle-walking, apelike creature, who was not a lady! Dr. Menton was awarded “Professor of the Year” in 1998 while associate professor of anatomy at the respected Washington University […] 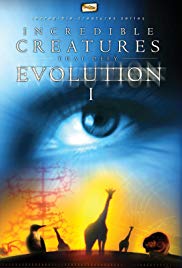 No matter where you place yourself on the Evolution — Theistic Evolution — Intelligent Design — Creationism spectrum, you are going to marvel at this program and its fascinating exploration of scientific marvels in the world of animals. For the past 20 years, Dr. Jobe Martin has been fascinating his students as he lectures on […] 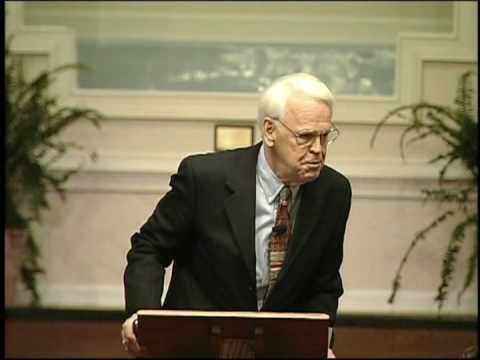