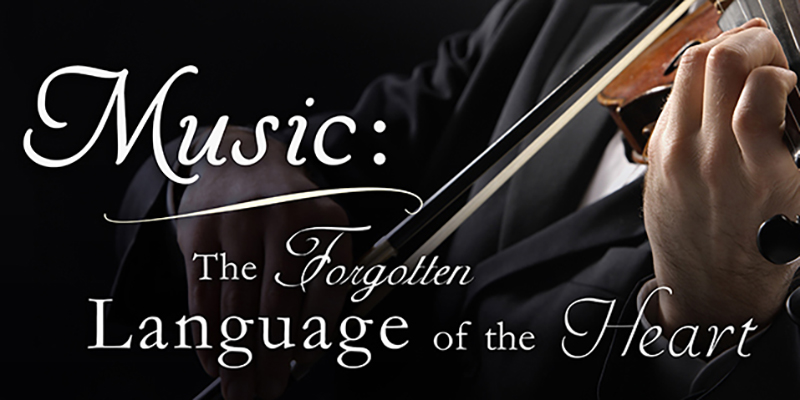 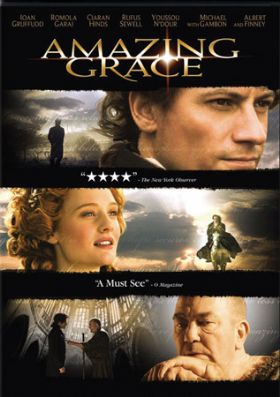 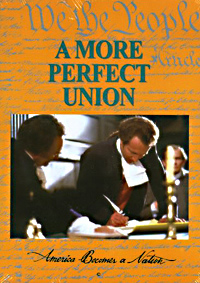 Drama, Full movie, Good, Motion picture, ZionTubeBy ZionTubeOctober 4, 2011Leave a comment
This stirring 2-hour film will bring the Founding Fathers to life as you witness the struggles and the miracles that produced the Constitution of the United States and the freest nation on earth. Filmed on location at Independence Hall; Williamsburg, Virginia; and other historical sites, it dramatically chronicles how America became a nation.  (Summary by… 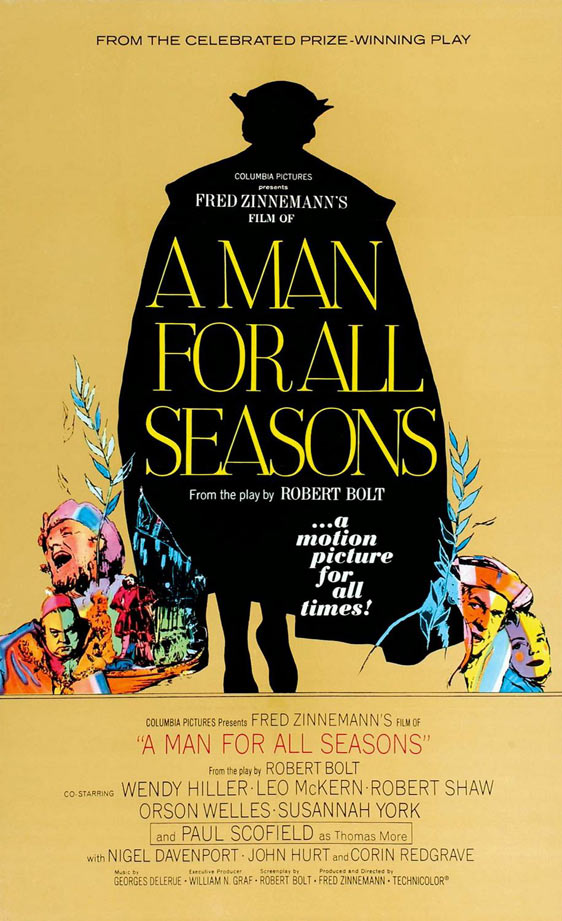 NOTE: A Man for All Seasons is a tremendous movie, but it is not historically accurate.  Thomas More was a crude persecutor of true Christians.  Much of his life was spent fighting the Reformation, William Tyndale and the work of God.  According to John Foxe, he illegally tortured Reformers in his own home. 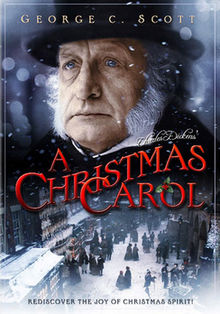 Full movie, Good, Motion picture, ZionTubeBy ZionTubeOctober 4, 2011Leave a comment
Christmas elicits nothing more than “Bah, humbug!” from Ebenezer Scrooge (Scott), a miser whose sole pursuit of financial success has left him a bitter and lonely old man. But a Christmas Eve visit from the Ghosts of Christmas Past, Present and Future ultimately teaches him to open his heart to the spirit of Christmas and…
1234
Search