Abraham Lincoln is one of the eminent spirits who appeared to President Wilford Woodruff in the St. George Temple (Latter-day Saint, LDS) on August 21, 1877. This interesting story is detailed in the Eminent Spirits Appear to Wilford Woodruff wiki.

Presidents of the Church on Abraham Lincoln 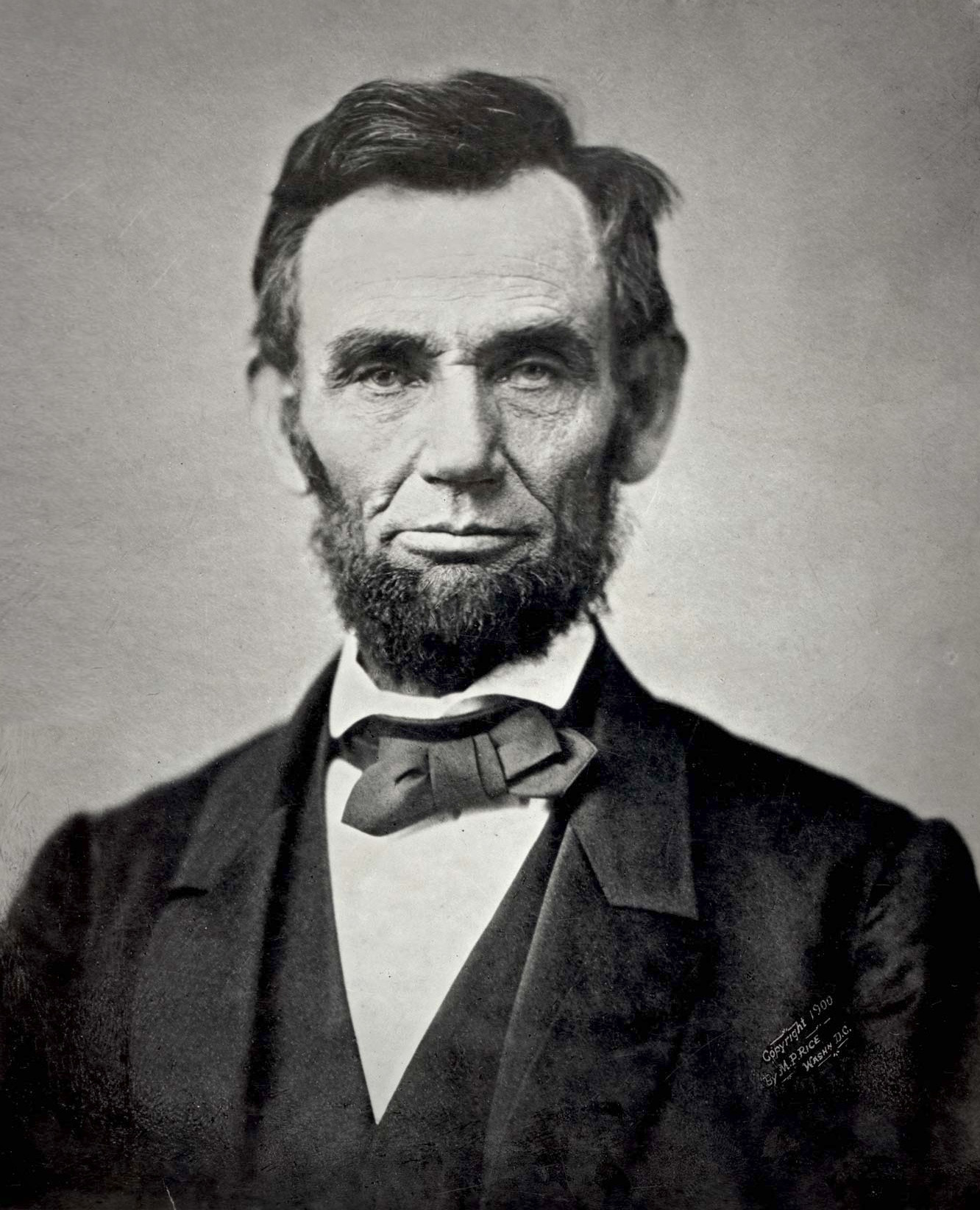 “Every Latter-day Saint believes that Abraham Lincoln was raised up and inspired of God, and that he reached the Presidency of the United States under the favor of our Heavenly Father. . . .

The following quotation from Lincoln with respect to the observance of law is . . . worth repeating often:

‘Let every American, every lover of liberty, every well wisher to his posterity, swear by the blood of the revolution never to violate, in the least particular, the laws of the country, and never to tolerate their violation by others. As the patriots of seventy-six did to the support of the Declaration of Independence, so to the support of the Constitution and laws let every American pledge his life, his property, and his sacred honor. Let every man remember that to violate the law is to trample on the blood of his father, and to tear the charter of his own and his children’s liberty. Let reverence for the law be breathed by every American mother to the lisping babe that prattles on her lap. Let it be taught in schools, in seminaries, and in colleges. Let it be written in primers, in spelling books, and almanacs. Let it be preached from the pulpit, proclaimed in legislative halls, and enforced in courts of justice. In short, let it become the Political Religion of the Nation.’ . . .

We honor the man that God honors. We honor Abraham Lincoln because we believe absolutely that God honored him and raised him up to be the instrument in His hands of saving the Constitution and the Union.” 1

“That was the voice of him now stilled in death [Abraham Lincoln], who gave his life because of his desire for the perpetuation of the liberty that was guaranteed under the Constitution of the United States. He was unafraid. When the duty was placed upon him to battle for the liberties of mankind, he dedicated his life to that purpose, and in due time, our Father in heaven accepted his offering, and his name is emblazoned upon the pages of history as a great and noble man who dared to do right, and his praises will be sung and his virtues extolled throughout all time.” 2

Timothy Ballard, in his book “The American Covenant” related:

Thought not affiliated with any particular religious denomination, Lincoln was most certainly a religionist. One one occasion before his presidency, he visited a woman on her deathbed, in his capacity as her lawyer, in order to help draft a final will. As he sat with her, he became filled with the Spirit and began reciting scripture and bearing testimony of Jesus Christ. The woman became enthralled with “Pastor” Lincoln, her countenance filling with light. Moments after Lincoln finished, and while he was still with the woman, she closed her eyes in peaceful contentment, and passed away. As Lincoln left the house, he told a friend, “God, and Eternity, and Heaven were very near to me today.” 3