10) 1910 MESSAGE: Was there a 1910 First Presidency Message that taught that man may have evolved?

FAQs, Science (FAQs)By faqsSeptember 23, 2012Leave a comment
Commentary Please see Gary Shapiro’s excellent blog for additional information on this topic. “…Whether the mortal bodies of man EVOLVED IN NATURAL PROCESSES TO PRESENT PERFECTION, THROUGH THE POWER OF GOD; [or 2 other options] … are questions not fully answered in the revealed word of God.” This statement appeared in the “Priesthood Quorums’ Table”… 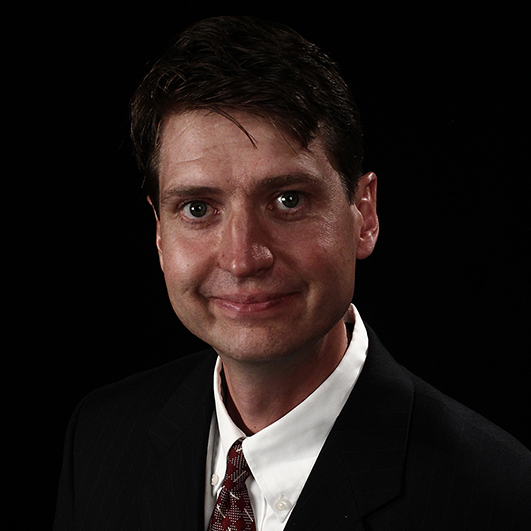 James F. Stoddard is a film producer, author, entrepreneur, and father of 10 children. James is the executive strategist for the Joseph Smith Foundation. He is a direct descendant of Asael and Mary Duty Smith, the Prophet Joseph Smith’s grandparents, and other LDS Church history figures. James is the co-author of Seer Stone v. Urim & Thummim: Book of Mormon Translation on Trial and the producer or executive producer of eight documentary films: