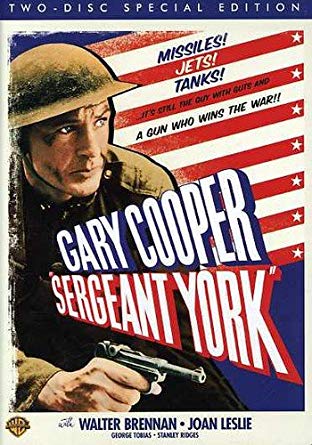 Somewhat fictionalized account of the life and war service of Alvin York, who went from humble beginnings to being one of the most celebrated American servicemen to fight in World War I. As depicted in the film, Alvin turned to religion when he was struck by lightning during one of his drunken outings. Alvin took […]