The Last Days of Pompeii

All Ebooks, Baron Edward George Lytton-Bulwer (eBooks), Kindle (eBooks), Non-fiction (Audio), Plain Text (eBooks)By ebooksNovember 26, 2011Leave a comment
Disclaimer: The mission of the Joseph Smith Forum E-bookz Reader is to provide the very best books in an easy, readable format online. However, some books are still under review. This book has not been reviewed by the Joseph Smith Foundation. Associated Locations: Associated Dates:

In this Henty tale, 16-year-old Phillip Fletcher, of English and French heritage, joins the forces of Admiral Coligny and Henry of Navarre to fight for religious freedom in France in the 1570s. He leads a squad of veteran soldiers against Catholic forces behind the battle lines, in sieges of castles and towns, and in defense of family estates. Ever fearless, Phillip uses his consummate skills as a swordsman and marksman in many desperate engagements, often hand-to-hand. He barely escapes the Paris massacre, rescues a noble lady, and returns to England as a hero. 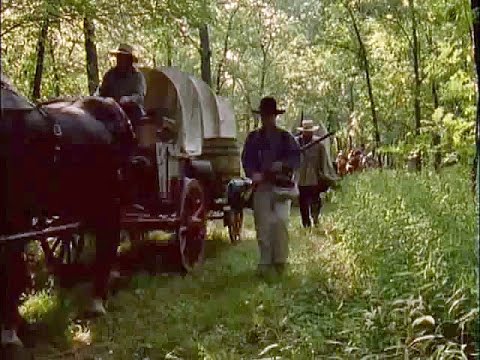 Video production of the Zion’s Camp March produced by The Church of Jesus Christ of Latter-day Saints.

Origin of the “Reorganized” Church and the Question of Succession 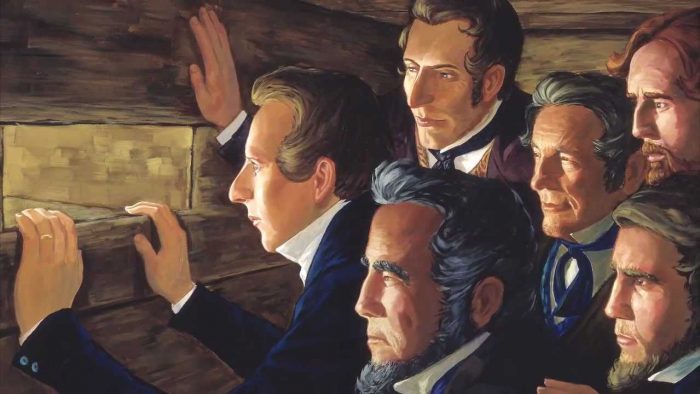 “Windows at Liberty” is a unique painting of the Prophet Joseph Smith’s experience in Liberty Jail by Andrew Knaupp.

Many are Called But Few Are Chosen

All Ebooks, DjVu (eBooks), Doctrine (Blog), EPUB (eBooks), H. Verlan Andersen (eBooks), Kindle (eBooks), Non-fiction (Audio), PDF (eBooks), Plain Text (eBooks)By ebooksNovember 26, 2011Leave a comment
Associated Dates: 1997, Published Author: H. Verlan Andersen HTML PDF PDF (version 2) EPUB Mobi (Kindle) Introductory Comment It is unusual to find in recorded history a nation of people who enjoyed the privilege of self-government. It is even more of a rarity to find a nation which possessed this privilege along with the gospel of…

To This End Was I Born

A compilation containing the Lectures on Faith as delivered at the School of the Prophets at Kirtland, Ohio, with added references on the Godhead and the Holy Ghost. Also an historical sketch of the same, by John A. Widtsoe; also a treatise on True Faith by Orson Pratt; also a Bibliography on Melchizedek by Ariel L. Crowley ([n.d.])

The Work and Designs of God: Martin Harris and the 116 Pages

History of the Prophet Joseph Smith by His Mother 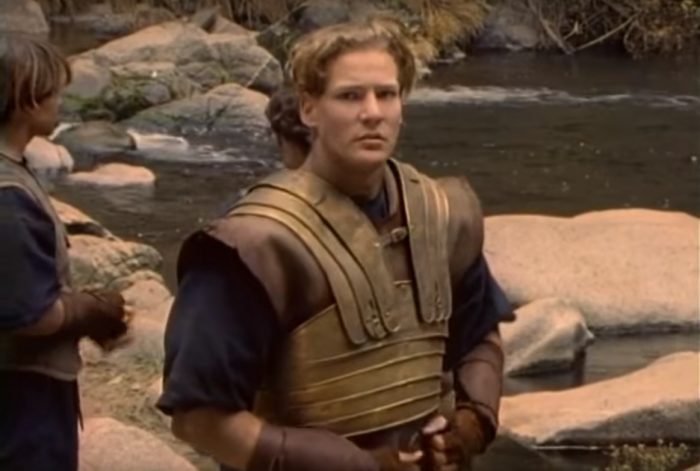 The Whole Armor of God

Through ancient and modern examples and the words of latter-day prophets, this segment teaches the importance of remaining clean and worthy to serve. (Description by ChurchofJesusChrist.org)

History of the Church of Jesus Christ of Latter-Day Saints Vol. 4

History of the Church of Jesus Christ of Latter-Day Saints Vol. 1

This version contains the original book by Rev. John Foxe, with alterations and additions by Rev. Charles A. Goodrich.

Wilford Woodruff: History of His Life and Labors

The Prophet Joseph Smith’s Views on the Power and Policy of the Government of the United States (vr. 1)

The Life of John Taylor

The Great and Abominable Church of The Devil