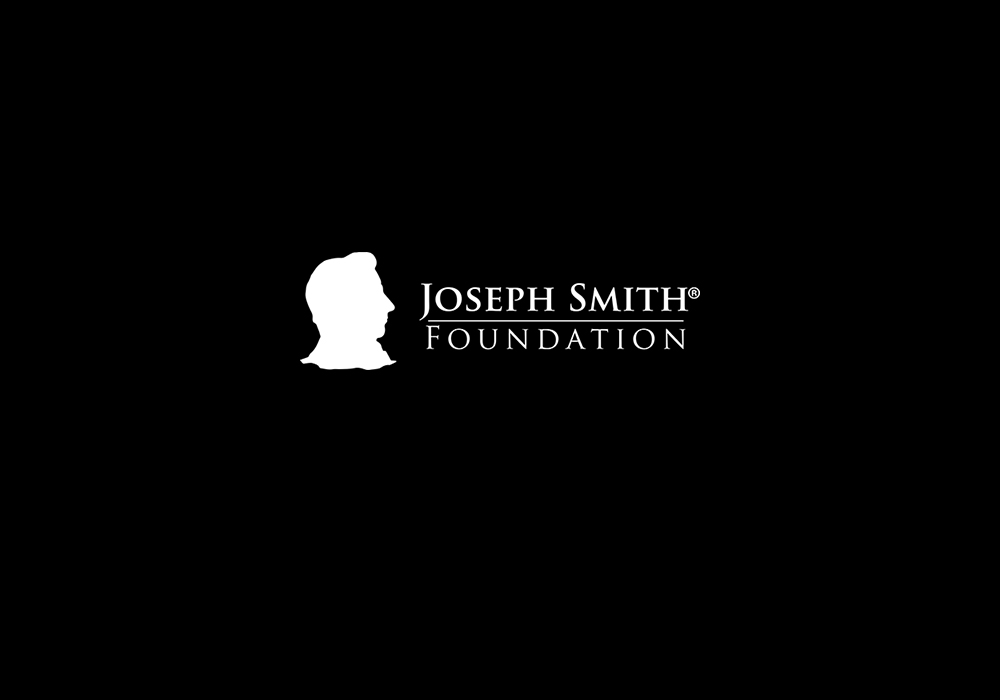 Associated Locations: Associated Dates: The years immediately preceding the Constitutional Convention were filled with disappointments and threats to the newly won peace. Washington was offered a kingship, which he adamantly refused. Nephi had prophesied hundreds of years before that “this land shall be a land of liberty unto the Gentiles, and there shall be no kings upon the land” 1. Between the critical years of 1783 and 1787, an outsider viewing the affairs of the United States would have thought that the thirteen states, different in so many ways, could never effectively unite. The world powers were confident that this nation would not last. Eventually, twelve of the states met in Philadelphia to address the problem. Madison said at the beginning of the Convention that the delegates “were now digesting a plan which in its operation would decide forever the fate of Republican Government” 2. “The Lord knoweth all things from the beginning,” said Nephi, “wherefore, he prepareth a way to accomplish all his works among the children of men” 3. Four months later, the Convention delegates had completed their work. As Gladstone said, it was “the most wonderful work ever struck off at a given time by the brain and purpose of man” 4, and the Prophet Joseph Smith called it “a glorious standard … a heavenly banner” 5.  6
Share this post
Share with FacebookShare with TwitterShare with Google+Share with Pinterest