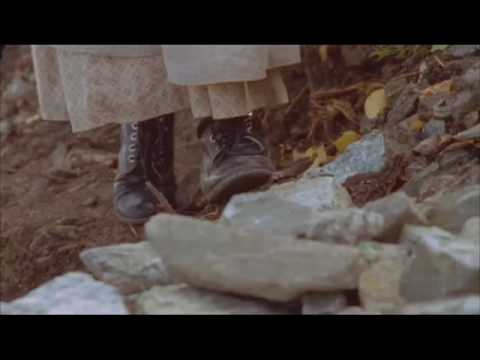 A Pioneer Miracle/In the Arms of Angels

A moving and powerful example of obedience, miracles and the power of prayer. This film depicts a miraculous pioneer story from the early Mormon saints in Utah. It was produced with an LDS (A Pioneer Miracle) and non-LDS (In the Arms of Angels) version. Below is the LDS version’s trailer, and the full film for the non-LDS version. 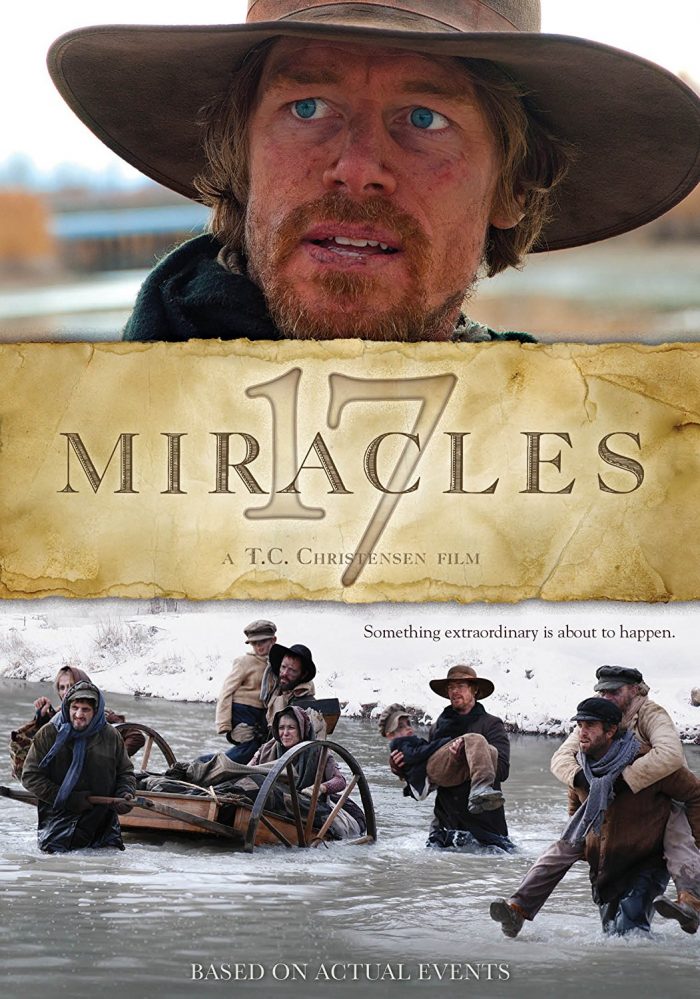 (Description from IMDB) As part of the Willie Handcart Company, Levi Savage (Jasen Wade) feared that leaving late in the season would lead to despair and death. What he came to find out is that for every tragedy, there is a multitude of miracles. 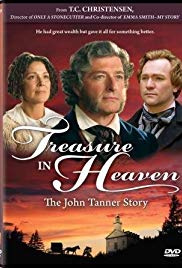 As the director of such films as The Touch of the Master’s Hand, Praise to the Man and Gordon B. Hinckley: A Giant Among Men, T.C. Christensen has touched the hearts of millions of Latter-day Saints with his exemplary filmmaking. Now he shares the incredible true story of a man who had everything he wanted, but discovered something greater in sacrificing all for the building of the Kingdom.