Statements from Prominent Americans Pastor John Cotton, Puritan Clergyman In 1630, prior to the departure of the ship Arabella for America with Massachusetts Bay Colony Governor John Winthrop and his fellow Puritans aboard, the young Puritan minister John Cotton preached a stirring farewell message taken from 2 Samuel 7:10: I will appoint a place for My people Israel and […] 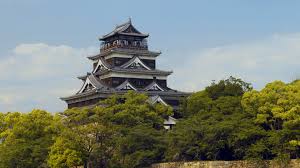 Beit Lehi is a buried city just a few miles southwest of Jerusalem, and is currently under excavation. It received its name from the Bedouin Arabs who reside in the area.

President Ezra Taft Benson November 1987 My dear brethren, I am grateful to be here with you in this glorious assembly of the priesthood of God. I pray that the Spirit of the Lord will be with me and with you as I address you on a most vital subject. This evening I would like […]

Purchase the DVD! The For Our Day documentary series explores the prophetic parallels in the Book of Mormon referencing statements from latter-day prophets of God and the Standard Works. For Our Day: Covenant on the Land discusses the covenant on the Promised Land for both ancient and modern inhabitants. Part I: A New Approach (41 min) Reviews 20 […] 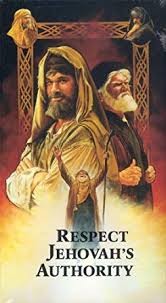 Israel is at the border of the Promised Land and now the nation faces a dilemma. Will they continue supporting Moses’ leadership, or should they choose new leaders and return to Egypt? Some ridicule Moses as a weak leader. Rumors of nepotism and corruption are heard. A prominent Levite accuses Moses of abusing his power. […] 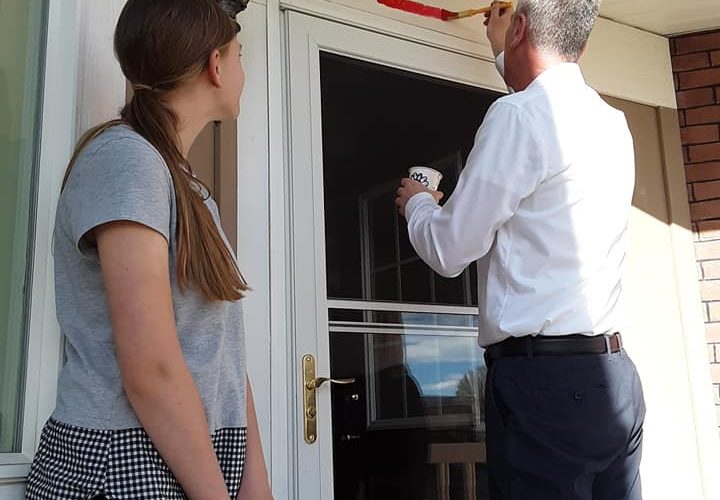 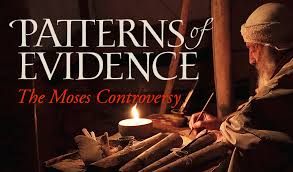 Is the Bible the inspired word of God? Or is it a book of fables and myths? Rocked by questions about his faith, award-winning investigative filmmaker Timothy Mahoney seeks scientific evidence that Moses actually wrote the first books of the Bible—despite the skepticism of mainstream scholars. Since the Bible claims that Moses was the author […]

Thank you for interest in supporting Raising the Bar and supporting Latter-day Saint families who are striving to live higher standards! We are grateful for your help and excited to work with you more. The modules below have been designed with resources that will equip families of Raising the Bar with a foundation in the […] 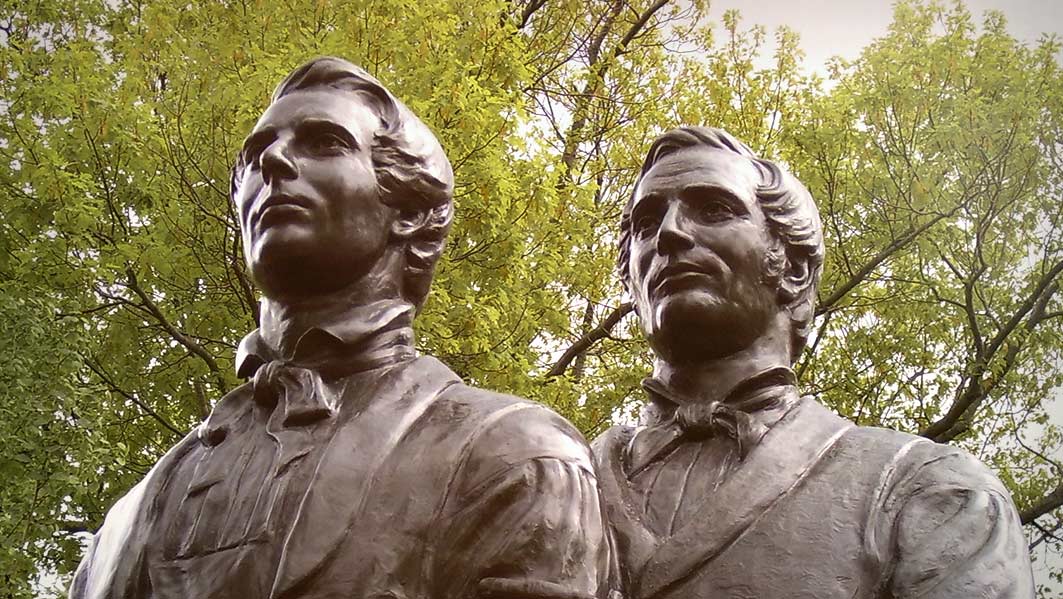 June 27th, 2019 marks the 175th anniversary of the martyrdom of the two prophets and presidents Joseph & Hyrum Smith. “Every Church member ought to think about what those two prophets were willing to do to restore the gospel and the Church of Jesus Christ.” (President M. Russell Ballard) Never in the history of the […]

Answered in the book: Did Joseph Smith study and master the Nephite language? Did the Prophet tutor some of the early Brethren in ancient Nephite characters? Did Joseph Smith translate the Book of Mormon using a dark seer stone in a hat? Why are progressive historians creating a new history using sources from a man […]

Read more
The Prophet Joseph: More Than We Know (DVD) 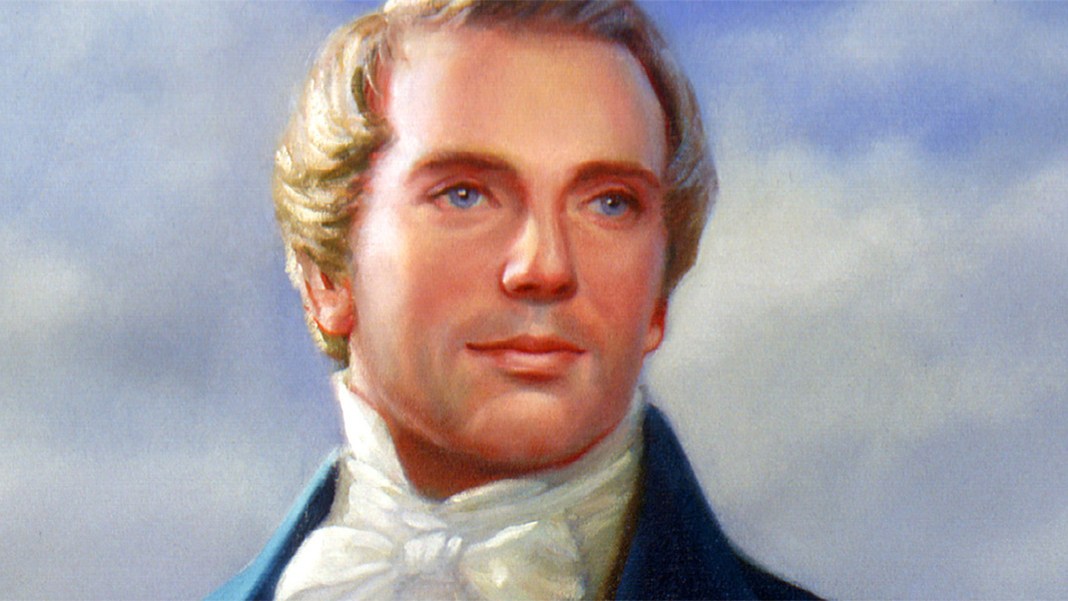 Ground-breaking research on latter-day prophecy! Is the Prophet Joseph the Angel in Revelation 14, the designator of Zion inheritances, the Messenger in Malachi, the Servant in Isaiah, the passport to Celestial glory, the Voice crying in the wilderness? Discover the Prophet Joseph Smith in a way you have never imagined! For the first time, the […]

Read more
Unlocking the Mystery of the Two Prophets: Revelation 11 Part 1 (DVD)
Leah StoddardOctober 10, 2018Comments are off for this post

Documents Referenced in Documentary Proclamation to the Saints Scattered Abroad (Published 15 January 1841) Doctrine and Covenants Section 124 (Revelation received January 19, 1841 calling Hyrum Smith as “a prophet, and a seer, and a revelator unto my church”. Statements Referenced in Documentary Joseph Smith “Would to God, brethren, I could tell you who I am! Would to […]

Ages The “History of the Age of the Earth: With Emphasis on the Patriarchs, Prophets, and the House of Israel” chart includes extensively documented pedigrees, timelines with key figures and nobility through the dark ages and up through the founding of our nation and the Restoration of the Gospel. Even significant astronomical events are noted. […]

History of the Age of the Earth: With Emphasis on the Patriarchs, Prophets, and the House of Israel This new timeline brings together historical and sacred revelations with all the dates for the House of Israel, including documented life spans. In addition to the Biblical record, this timeline includes key figures and nobility through the […]

Learn what prophets have said about topics such as science, government, doctrinal issues, education, music, and more!

Read more
About the “For Our Day” movies
forourdaySeptember 6, 2018For Our Day - Book of Mormon1 comment

Article: Is the Book of Mormon the answer for apathy among the youth? (LDS ANSWERS) In comparing the Book of Mormon with our day, there are many interesting parallels. In each: DESTRUCTION: The more righteous gather in and the wicked are destroyed to prepare the way for the Coming of the Son of God. COMING OF […]

Read more
Guardians of an Altar
Joseph Smith Foundation TeamSeptember 6, 2018Comments are off for this post

lux lucet in tenebris ~ A Light Shining in the Darkness Connecting & networking like-minded LDS Youth as they study & practice true principles of Zion. “. . . if the youth will turn their hearts and affections to the Lord their God, they will be prepared to enter into the glory we are contending […]