During the mid to late 1900s, a growing number of Christian parents became concerned with the increasing sexual immorality and degeneration of chastity and virtue in America. In response, many began looking back to time-tested customs and principles lost during the Sexual Revolution of the 1960s. Some adopted the purity movement, some returned to various […]

Read more
To Date or Not to Date? That is the Question. 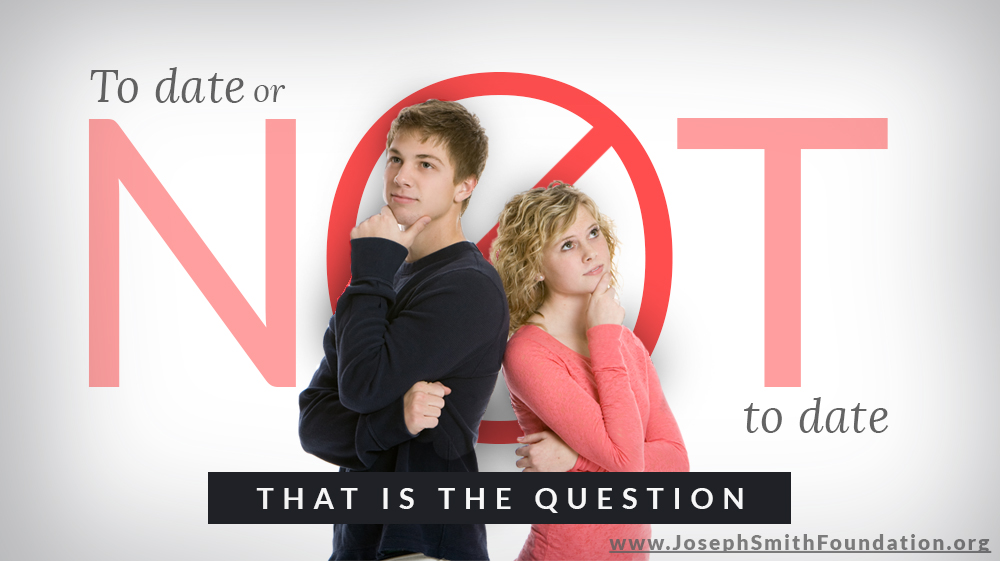 Latter-day Courtship: A new (old) approach to dating L. Hannah Stoddard, edited by James F. Stoddard III and L. Sarah Stoddard We have been told that “we’ve never had a better generation of young people in the Church than we have today.”  Why then are we losing more to immorality than we have ever lost?  […]

Read more
Review of “To Date or Not To Date?” article 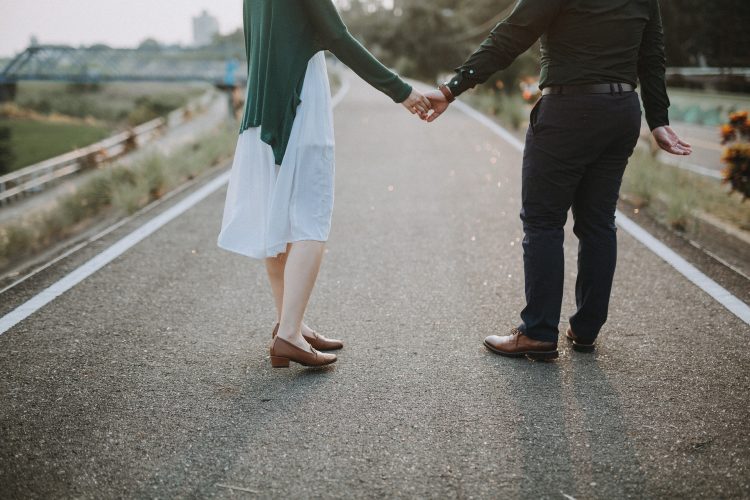