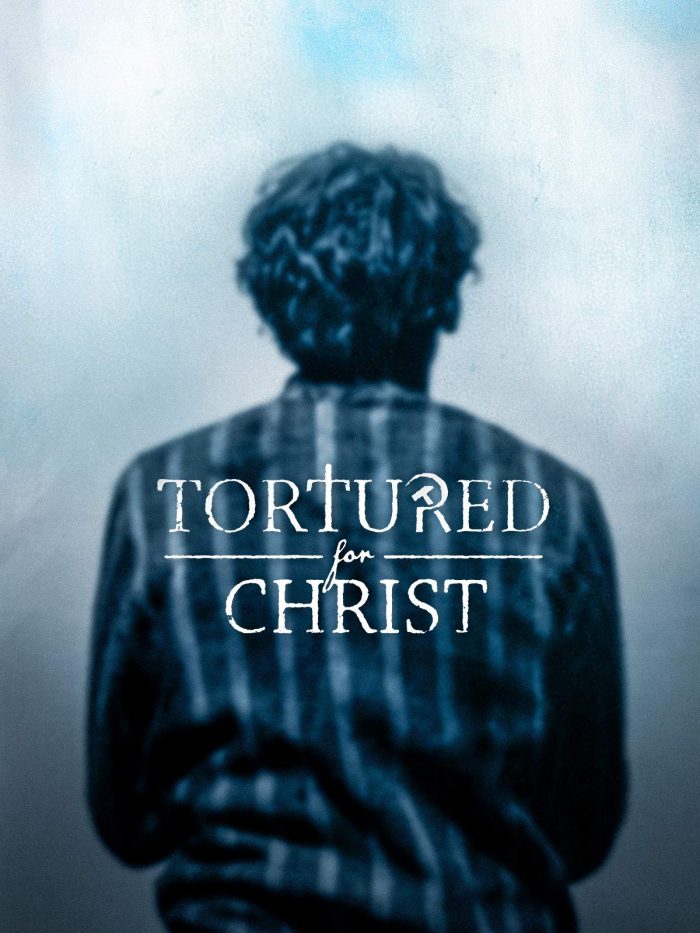 A cinematic retelling of the story of Pastor Richard Wurmbrand of Romania (March 24, 1909–February 17, 2001), who was imprisoned and tortured 14 years in Russian prisons for his belief in Jesus Christ. The film follows closely the testimony of Pastor Wurmbrand as written in his best-selling book, Tortured for Christ. The production was filmed entirely in Romania, in the very prison where Richard underwent years of horrific torture.