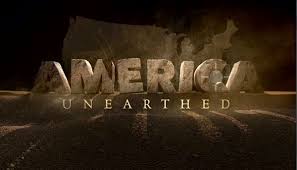 Created by LDS filmmaker Kels Goodman, America Revealed is a comedic parody of the History Channel’s TV show America Unearthed. America Unearthed has documented in several of their episodes the undeniable existence of ancient Hebrew / Jewish influences throughout the Heartland of North America. Several LDS researchers have contacted the History Channel to share our insights and explanations as to exactly why there are Hebrew writings, artifacts and earthworks in America. However, the network executives of the History Channel have refused to allow any LDS perspectives to be shared or even proposed on their show. The America Revealed parody was created to show how some people’s prejudices can suppress the truth. 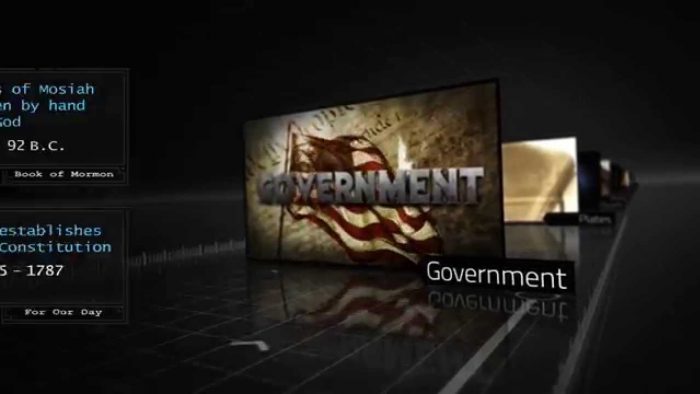 Prophetic Parallels in the Book of Mormon