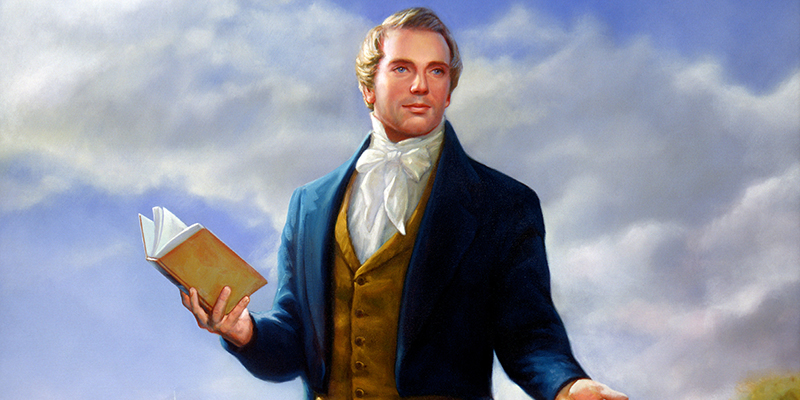 We live in an age which has made itself devoid of heroes. It is common in this time to seek the belittling of the heroes of the past in an attempt at self-justification of our own mediocrity and low moral standards. In his 1997 Freedom Festival address President Gordon B. Hinckley quoted Charles Malek, Secretary […]