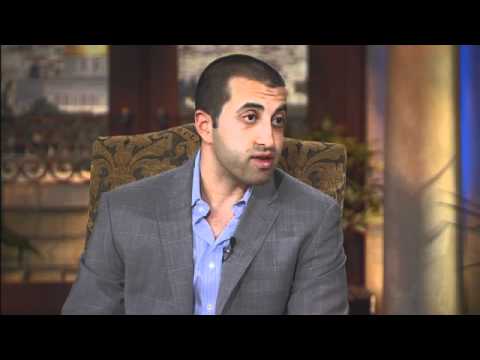 Since he was a small boy, Mosab Hassan Yousef has had an inside view of the deadly terrorist group Hamas. The oldest son of Sheikh Hassan Yousef, a founding member of Hamas and its most popular leader, young Mosab assisted his father for years in his political activities while being groomed to assume his legacy, […]